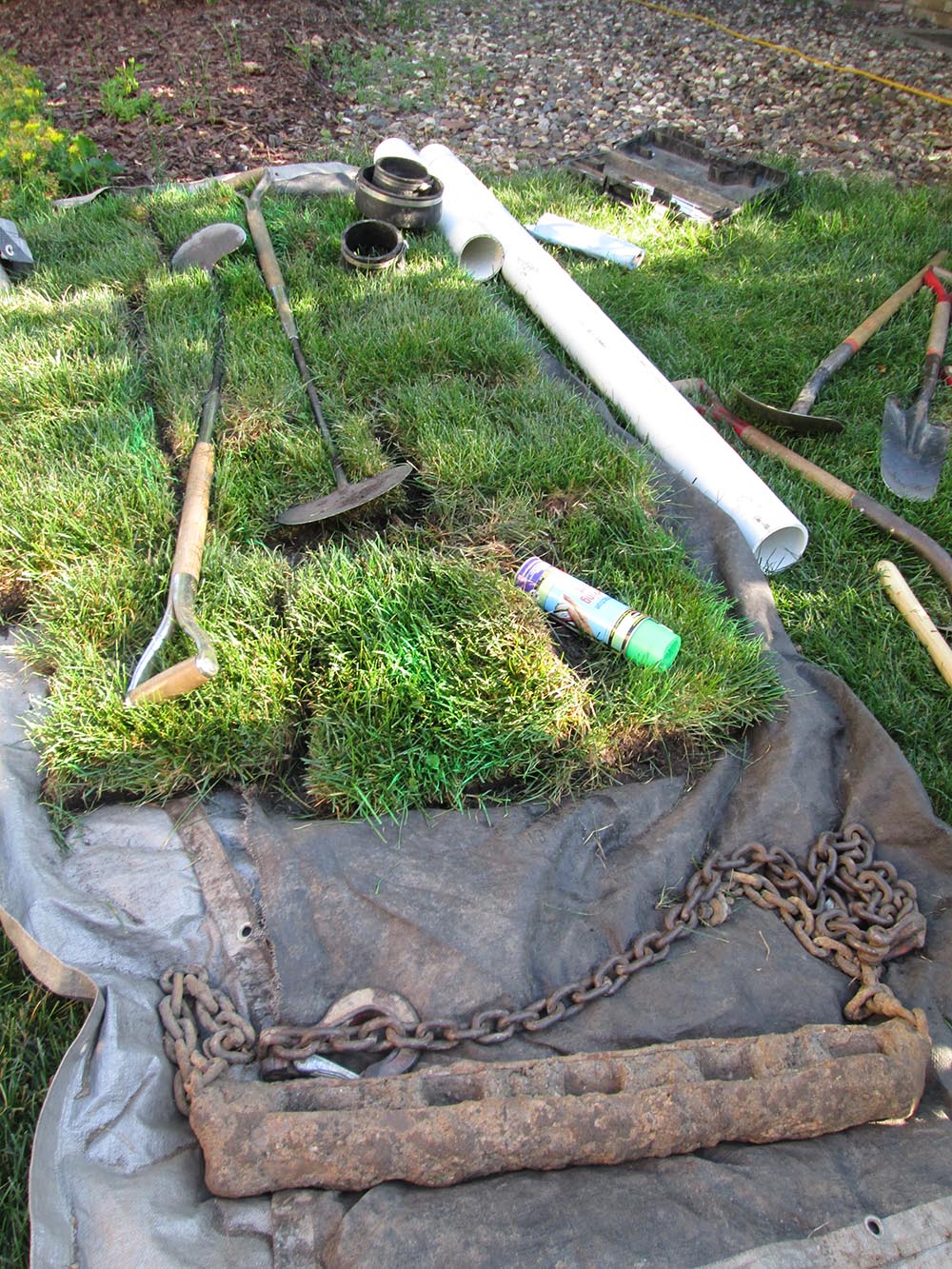 It’s been an unseasonably warm winter in the Land of 10,000 Lakes. With these sustained higher temperatures, some experts agree that this can be associated with the effects of climate change. Along with the higher temps, the rain has also been more prevalent; raising the risk of flooding. Additionally, water contamination from storm runoff and sewer overflows is being monitored closely due to the heavy precipitation.  Reports have shown between the early 1950’s up to only five years ago, the total precipitation in St. Paul grew almost 21 percent. The number of days per year with heavy rainfall of more than 1.25 inches has increased notably by nearly 70 percent. Recently, there have been greater agendas to isolate and identify areas that are being compromised due to changes to the environment. Specifically, Minnesota’s lakes, rivers, and streams. A federally-funded grant program has begun with the primary objective of reducing nonpoint source pollution in Minnesota’s water bodies.  Even more agendas have taken hold in order to ensure better environmental practices; including a tree ordinance and a green streets plan. Appropriate tree species and planting methods will help to better capture storm water. Evergreens, in particular, are thought to capture air pollution due to the pine needles.

Interesting fact: Did you know that less water waste occurs when you take your vehicle to a car wash rather than washing it yourself? Washing a car by hand can use 100 or more gallons of water, instead of the 15-75 gallons used by many commercial car washes.  Carwash businesses are required to send their dirty wash water to municipal wastewater plants for treatment. Some businesses reclaim it for reuse onsite. Contrarily, water and pollutants from home vehicle washing typically drain into storm water sewers and directly into rivers and other surface waters.